Will you rise to the top with these Kingdoms Rise Slots? 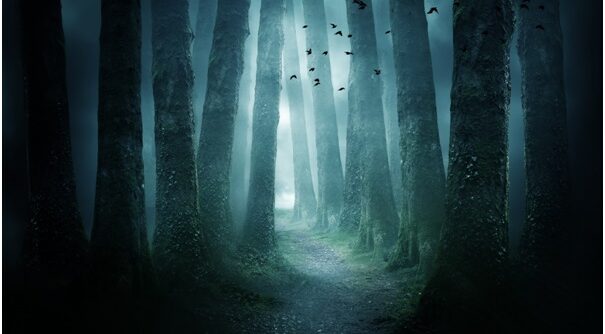 We all love to live in a fantasy sometimes, but what if you could incorporate this into playing Slots? Well, here comes the good news – you can! Log on to any of the best casinos in UK and Ireland and you’ll find an array of Kingdoms Rise games, your only concern is which one to play first.

To start you off on discovering your new favourite slot series, we’ve pulled together some of the most exciting adventures that the franchise has to offer. Read on to find out more.

Whilst it’s usually a cool, calm and collected atmosphere up in the clouds, that couldn’t be further from the truth when it comes to the Kingdoms Rise universe. Filled with magic and fantastical creatures, you never know what to expect when you spin around the corner on these reels. The slot boasts a progressive jackpot and an impressive total payout of 100x your initial stake – so it’s all to play for after you place the minimum bet!

The symbols are the key to bagging a win with any top slot adventure. With Kingdoms Rise: Scorching Clouds this is no different – there’s a whole host of fully immersive characters waiting to make their way across the reels and drop little pieces of gold into your hands. The Empress is the highest paying base game symbol, with a maximum payout potential of up to 100 coins. The knight swoops in with an offering of up to 60x if you manage to roll in ten or more on a single payline. The man with glasses resting on his head joins the knight as the second human character in the game, dishing out up to 60 coins if you roll in three or more. Dragon eggs pose as special symbols that are worth collecting as you spin across the reels, whilst a harrowing beast represents the scatter which dishes out free spins. The wild comes in the form of the ship’s wheel, with the power to create even more winning combinations.

READ MORE:  13 reasons why it is possible to win big money from slot games

Delve deep into the underbelly of the darkest forest with a squad of fearless female warriors who aren’t to be messed with. Let yourself be enchanted with a whole host of incredible features and characters, spread across five reels and offering up to 576 ways to win.

If you dare to set foot in this lawless forest, then you’ll be greeted by a wide range of symbols, all with the potential to dish out those juicy payouts. First you have the three legendary fighters that promise to give the biggest line wins out of all other icons, reaching a maximum of 200 coins. You’ll also find curious creatures and bright jewels at your disposal, dishing out the smaller, yet still worthy, prizes. The wild comes in the form of a green crystal with a tree displayed inside of it. Meanwhile, the scatter appears in the form of a golden owl mask, acting as the key to triggering bonus features such as free spins.